Printing Works of the Bulgarian National Bank Corp. is a company specialized in high-level security printing. The company is furnished with advanced printing equipment, specialized software and qualified staff.

The Printing Works was established by Resolution No 248 of the Bulgarian National Bank’s Governing Council of 11 August 1994. It started operation in 1996 by printing tax (excise) stamps for the government.

The Printing Works of Bulgarian National Bank was registered as single person joint stock company on 29 December 2001. By that date, it operated as a structural unit of the Central Bank. 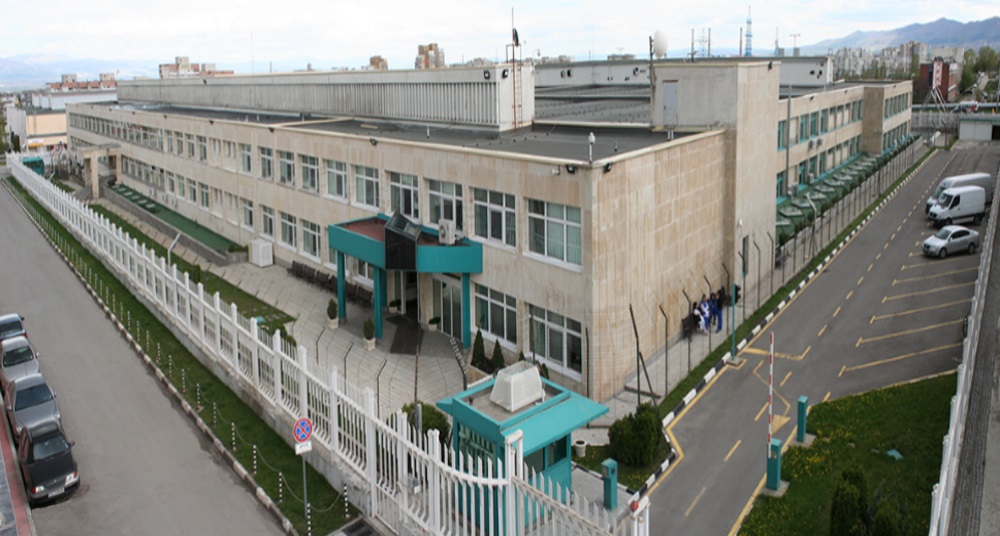 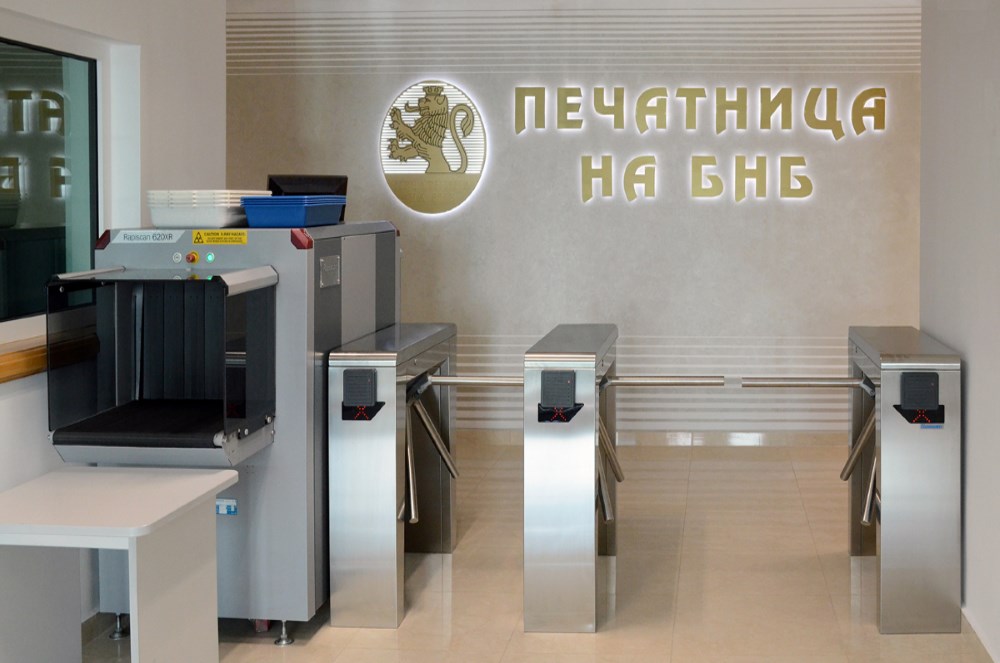 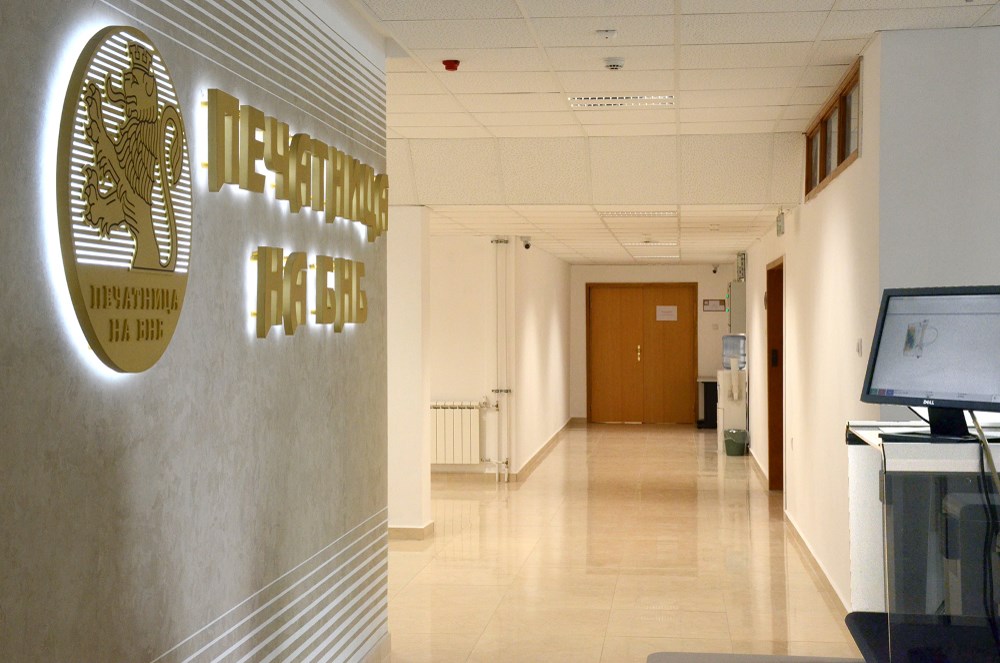 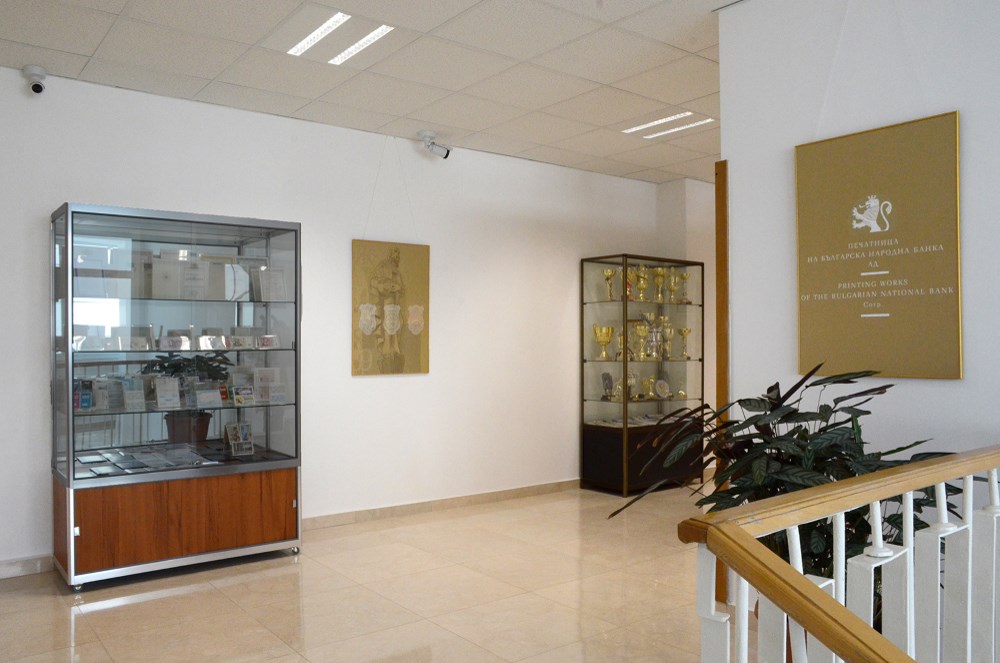 At the very beginning of its existence, Printing Works of the Bulgarian National Bank Corp. successfully dealt with two serious challenges which, predestined it special role in the banking, economical and administrative life of Bulgaria.

During the redenomination of the Bulgarian Lev held in 1999, there had to be printed more than 240 million new banknotes in 6 various denominations within a very short period of time. The technical and security features of the new Bulgarian banknotes were in full compliance with the latest European banknote concepts.

In 1999 and 2000, the Printing Works successfully produced all the quantities of Bulgarian identity documents needed to replace the existing ones. Production covered all passports, identity cards and driving licenses.

In 2000, the Printing Works of the Bulgarian National Bank was recognized as one of the best banknote printing works in Europe at the “Le Mont” exhibition. It carried out the offset printing of the exhibition’s advertising notes.

On 9 November 2004, the company Formprint EOOD, property of the Ministry of Finance, merged with Printing Works of the Bulgarian National Bank Corp.

In 2005, the Printing Works produced the first Bulgarian commemorative banknote of 20 Leva to celebrate the 120th anniversary of the first Bulgarian banknote’s placing in circulation. The new security feature used, VARIFEYE ®, made the banknote unique and subsequently it was recognized as one of the most original banknotes worldwide.

In 2013, the company was restructured to allow separation of the banknote production shop and establishment of a new company owned jointly by Printing Works of the Bulgarian National Bank Corp. and François-Charles Oberthur International SA. The Bulgarian Printing Works held a 30% share in the newly established company, which was named Oberthur Fiduciaire JSC.

Our mission is to meet the Bulgarian governmental and other official institutions’ need for security print products with high level of protection.

Printing Works of the Bulgarian National Bank Corp. serves a wide range of customers looking for reliable protection of their documents. We maintain excellent relations with all our customers and partners based upon mutually beneficial agreements and high professionalism.

Over the years, we have been striving to respond to the increasing challenges faced by the security printing industry by maintaining the highest possible quality of our products and improving our products’ level of protection against fraud and abuse.

Facing the future, we do our best to satisfy our customers’ needs for products by using state-of-the-art printing equipment incorporating the most advanced technologies, and operated by highly motivated employees. 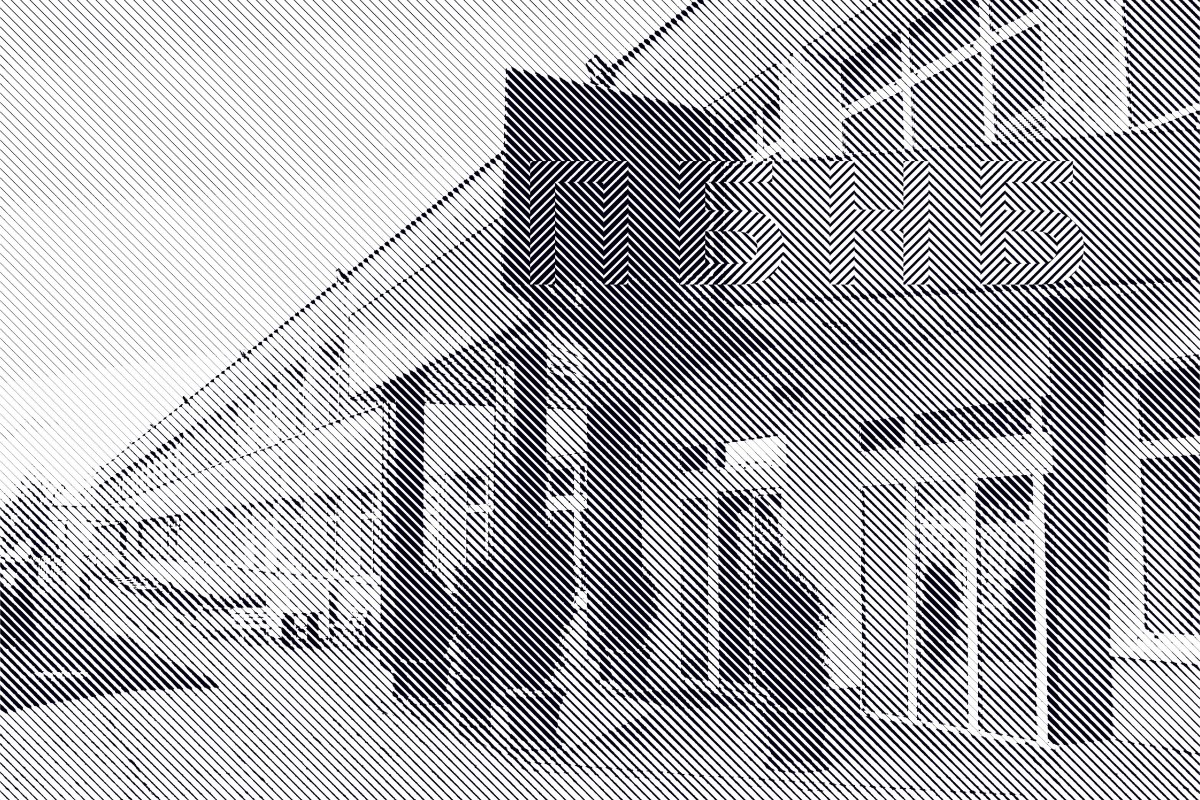 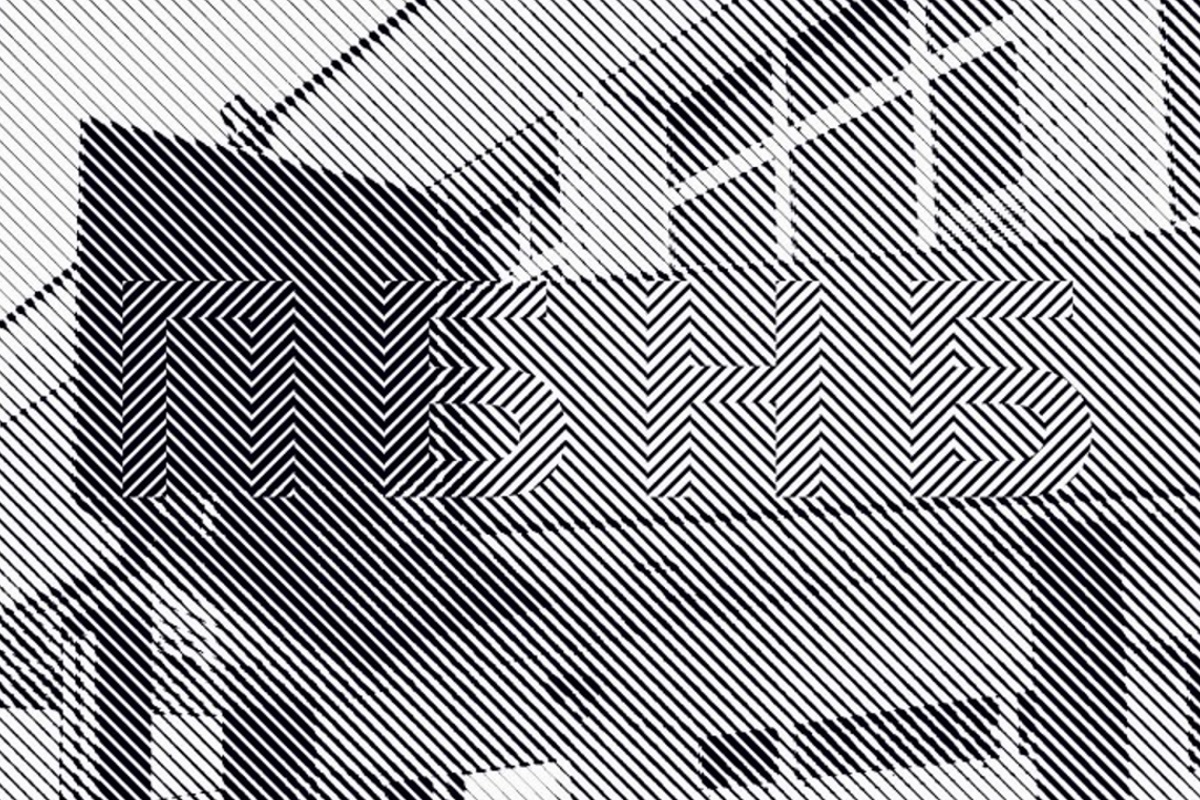 The company employees are our most valuable asset. They are among the most qualified professionals in the country and substantially contribute to the positive image that the Printing Works has gained throughout the years.

Design, manufacturing and sale of all types of security print products;

Purchase and sale of materials and equipment for the printing industry;

Any other business not prohibited by the law, unless it is subject of special authorization.

All activities of the Printing Works are focused on the security of products developed and manufactured for our end customers. We take into account all aspects of security: from the physical safety and securing of our premises to the security printing features incorporated in our products.

The capital of the Printing Works of BNB Corp. is BGN 71.933 million.

This website uses cookies to improve your experience while you navigate through the website. Out of these, the cookies that are categorized as necessary are stored on your browser as they are essential for the working of basic functionalities of the website. We also use third-party cookies that help us analyze and understand how you use this website. These cookies will be stored in your browser only with your consent. You also have the option to opt-out of these cookies. But opting out of some of these cookies may affect your browsing experience.
Necessary Always Enabled
Necessary cookies are absolutely essential for the website to function properly. This category only includes cookies that ensures basic functionalities and security features of the website. These cookies do not store any personal information.
Non-necessary
Any cookies that may not be particularly necessary for the website to function and is used specifically to collect user personal data via analytics, ads, other embedded contents are termed as non-necessary cookies. It is mandatory to procure user consent prior to running these cookies on your website.
SAVE & ACCEPT